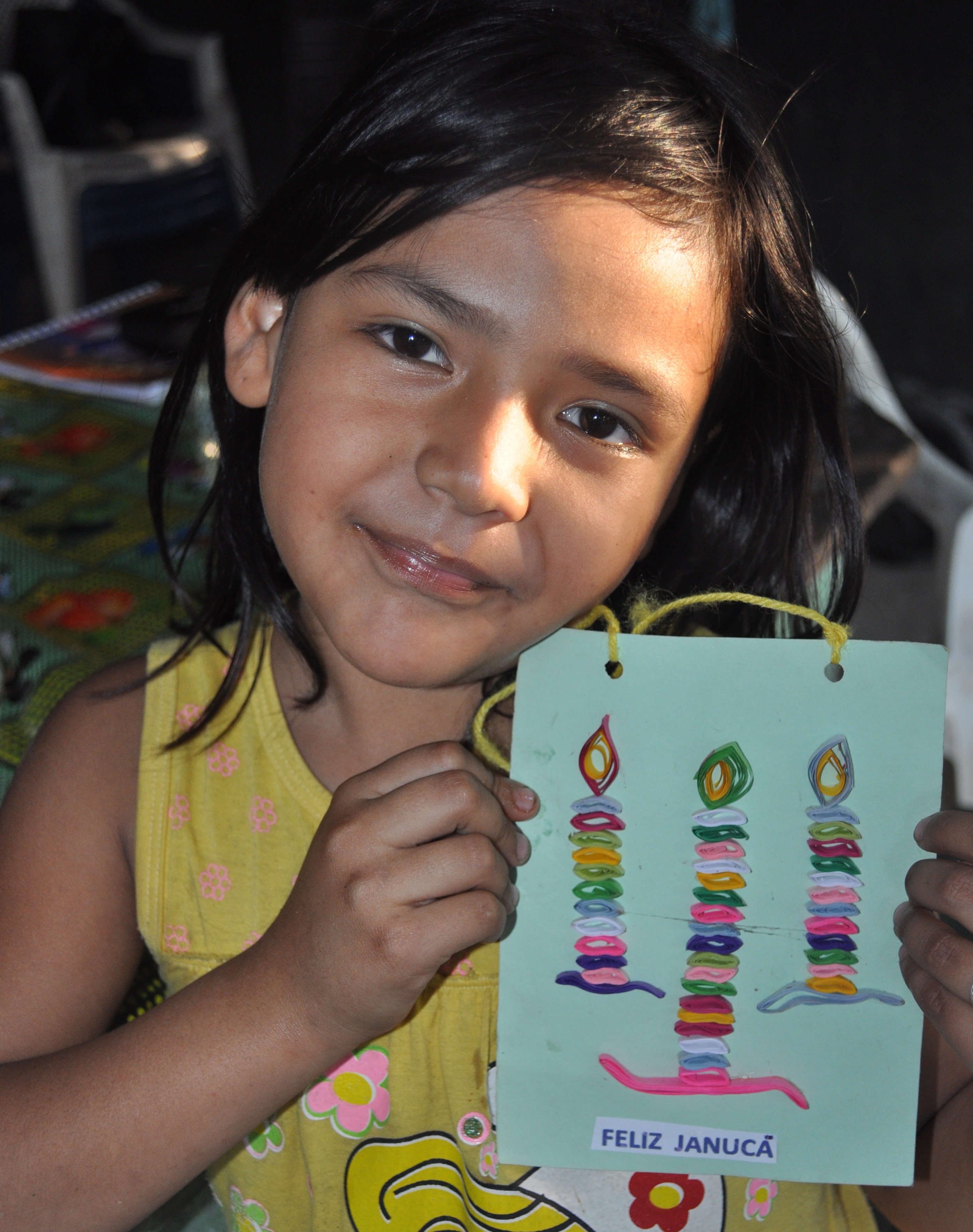 Because of all of you who responded to our year-end appeal in December, Kulanu raised $54,000 in four weeks – what a great way to start the new year! Thanks so much for helping us kick off 2013 on such a positive note.

Quite a few of you were inspired by the Abayudaya Jewish community of Uganda and their multi-faithprimary and secondary schools: 41 donors contributed toward our programs with the Abayudaya, including close to $21,000 for the Kulanu-Abayudaya Education Fund which supports these two schools.

The story of the quickly-growing Jewish community in El Salvador and the Jewish renaissance of the Lemba in Zimbabwe appealed to others, while 187 donors gave $20,063.92 in unrestricted funds, to help us take advantage of the coming year’s opportunities to support Jewish lives around the world.

Thank you, again, for your support of – and confidence in – the work Kulanu does in Africa, Asia, and the Americas. We look forward to updating you on how your generosity makes a difference for “all of us”.

It’s not too late to support our programs and projects coming up in 2013 – click here to make a donation to Kulanu today!