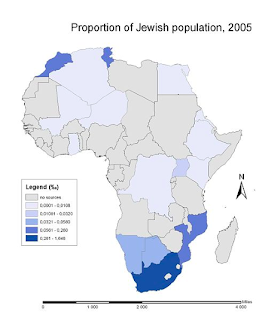 Currently, World Jewry is becoming aware of a new kind of a Jewish person. Long standing assumptions of what a Jew looks like and where he/she comes from are being challenged. The case of Ethiopian Jewry is well documented and well known, but is only the beginning of an exploration into the world of sub-Saharan Judaism. Throughout sub-Saharan Africa , numerous ethnic groups claim Jewish heritage, a relationship to the ancient Hebrews, or some other dated connection to Judaism. Many of these ethnic groups have been converted to Christianity or Islam due to the political history and widespread proselytizing throughout the Continent.